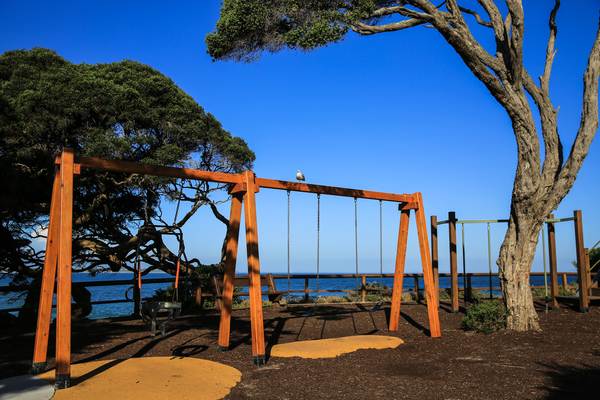 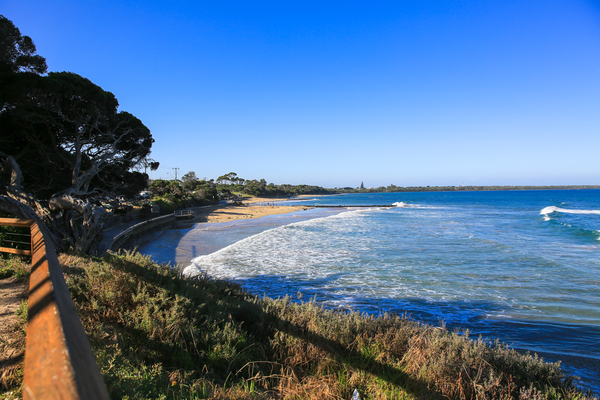 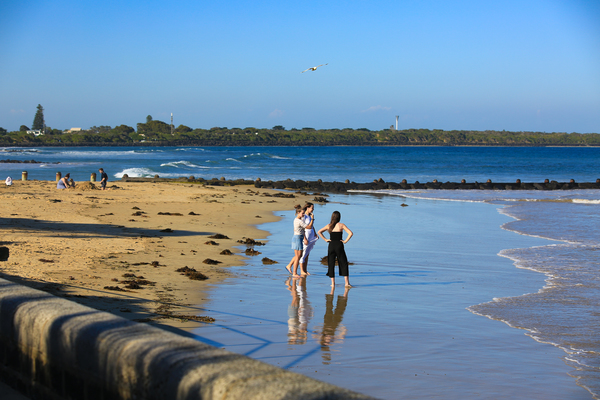 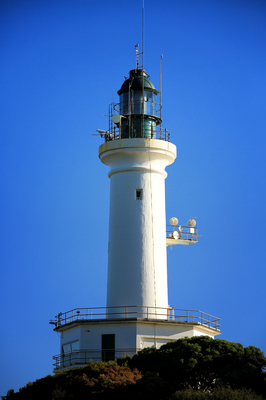 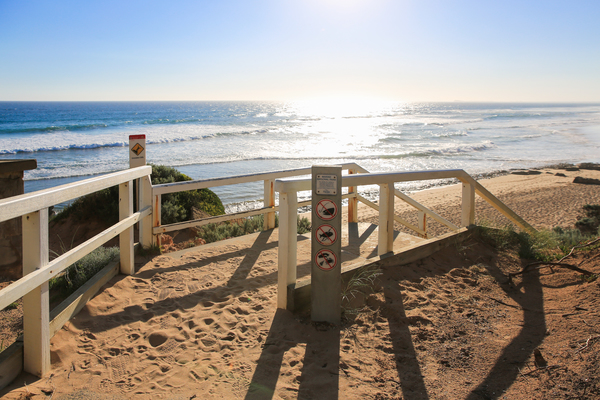 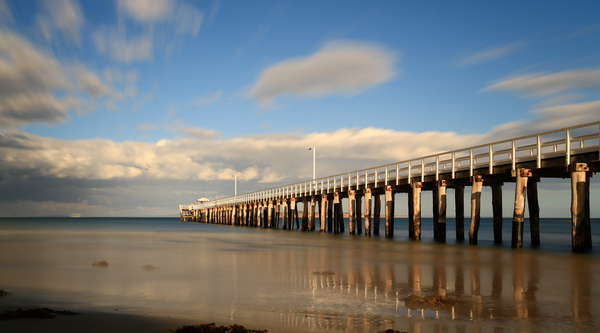 There’s something instantly relaxing about Point Lonsdale.
Whether it’s the soothing sea breeze or the sight of the old lighthouse looming in the foreground, Point Lonsdale oozes charm, but doesn’t rub it in your face.
Point Lonsdale has somehow managed to move with the times with a quaint shopping strip, but has also retained its village charm.
A walking track below the lighthouse passes Buckley’s Cave, which was reportedly used by escaped convict William Buckley in the 1800s and continues east along the Back Beach.
The lighthouse itself is historically significant because of its association with the maritime and defence history of the state. It is still staffed 24 hours a day, making it possibly the last manned lighthouse in Australia. Take an organised tour on Sundays.
Lake Victoria is a haven for waterbirds and migratory waders and regular sightings of humpback and southern right whales occur offshore.
You can check out the huge Norfolk pine tree, which is more than a century old and is lit up as a Christmas tree from the first Saturday in December.
Kids will love the beach for its rockpools and sandcastle-building opportunities.
Fishing is popular from the jetty and good hauls of salmon, barracouta and mullet can be caught from the rocks while whiting, snapper and salmon can be hooked off the Point Lonsdale Jetty.
The local bowling club is ideally positioned right on the foreshore and the 18-hole Lonsdale Golf Club is located on the edge of Lake Victoria at the western side of town.
For an historic day trip, the cemetery on Williams Road (which runs off Point Lonsdale Road) opened in 1856 and contains some interesting graves of shipwreck victims, lighthouse keepers and early pilots.
For market lovers the Point Lonsdale Markets are held on the second Sunday of the month all year round at the primary school on Bowen Road.

TOP THINGS TO SEE AND DO
The Rip – watch the ships navigate this treacherous part of the ocean.
Point Londsale Lighthouse – take an organised tour.
Point Lonsdale Road – sip a coffee at any of the cafes.
Wildlife – whales and birds galore.
Rockpools – explore these gems at low tide.

TOP TIP
Before exploring the rockpools, check the tide times online – tidesnear.me is a good website.

DID YOU KNOW?
The exterior of the Point Lonsdale lighthouse was restored in 1997 and 2002 and contains a restored foghorn. 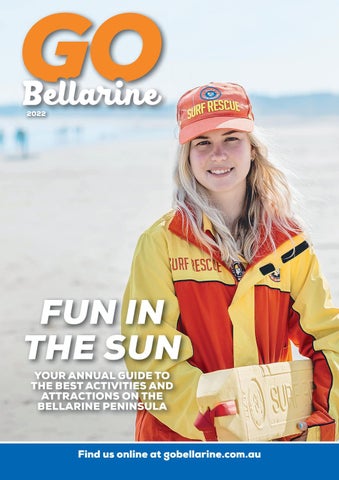